Starting in earnest in 1978 with the founding of the conservatoire by acclaimed dancer, choreographer and dance teacher Bridget Espinosa, the history of London Studio Centre is a storied one which spans over many years.

The Espinosa family has been at the forefront of professional dance, and it’s teaching, since the early 19th century. 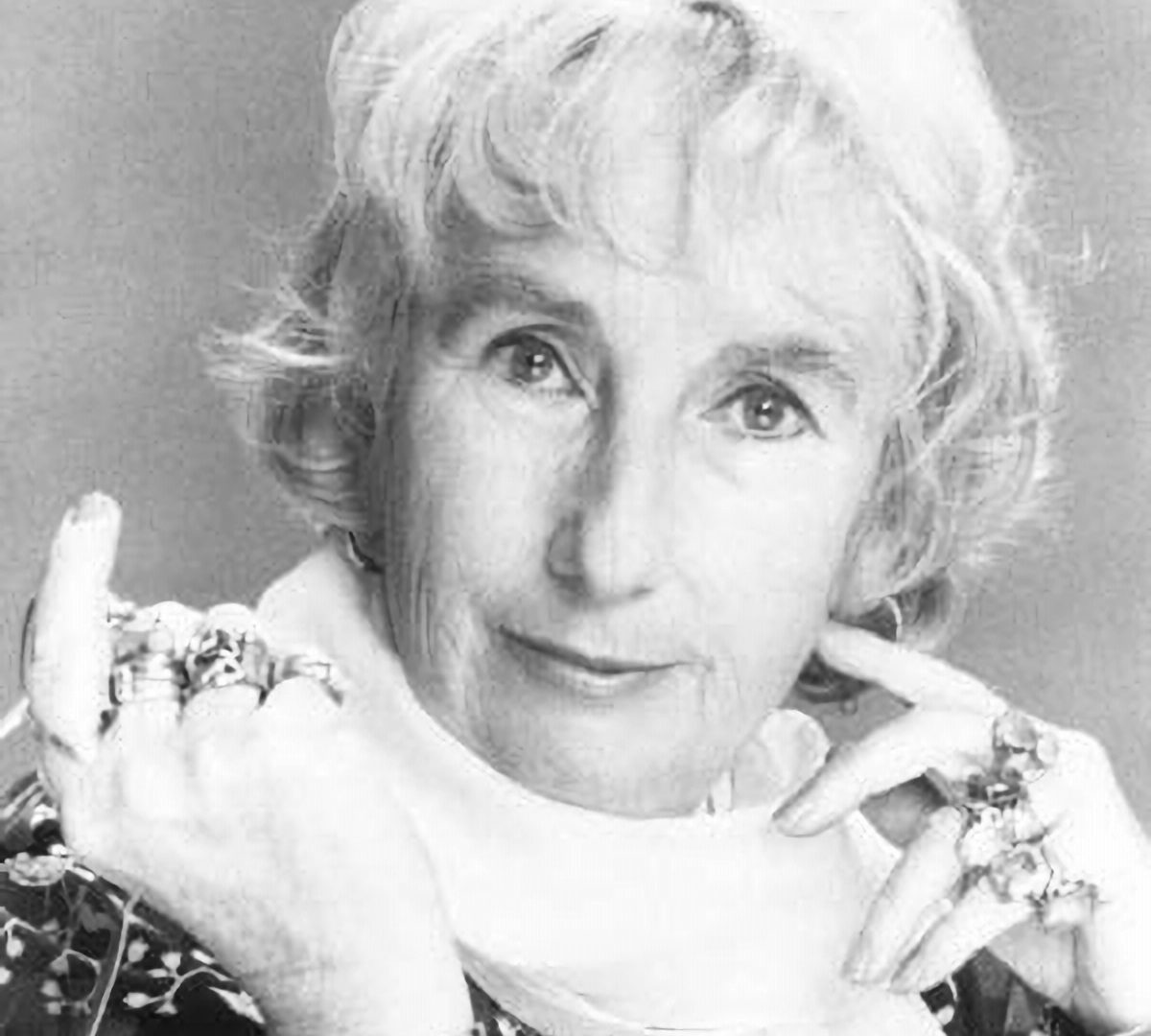 Bridget Espinosa trained at Elmhurst Ballet School. As a dancer she spent nine years as principal soloist with the International Ballet, working with Mona Inglesby, Nicholas Sergeyev, Leonide Massine, Maurice Bejart and other leading artists. Her considerable work as a choreographer and director ranged from a revue for the New York World Fair to West End productions. She later returned to Elmhurst Ballet School to spend nine years as Artistic Director, prior to holding the same position at Bush Davies Ballet School. Her commitment to dance education and training is rooted in an unbroken family tradition.

The Espinosa family has been involved in training young performers since the early 19th century, when Leon Espinosa rose to fame at the Imperial Maryinsky Theatre in Russia. Leon’s son Edouard was one of the Founders of the Royal Academy of Dancing and went on to establish the British Ballet Organisation, which flourished under the guidance of his son Eddie Kelland-Espinosa. Edouard’s sisters, Lea and Judith, ran schools in London and overseas and were also major examiners for the R.A.D. Lea’s son Geoffrey Espinosa, and his sister Ray, were at one stage, the only couple in England authorised to dance numbers by Fred Astaire/Ginger Rogers. Geoffrey later reverted to ballet becoming Ballet Master of the International Ballet, where he met and married Bridget. Bridget Espinosa died in 1989. 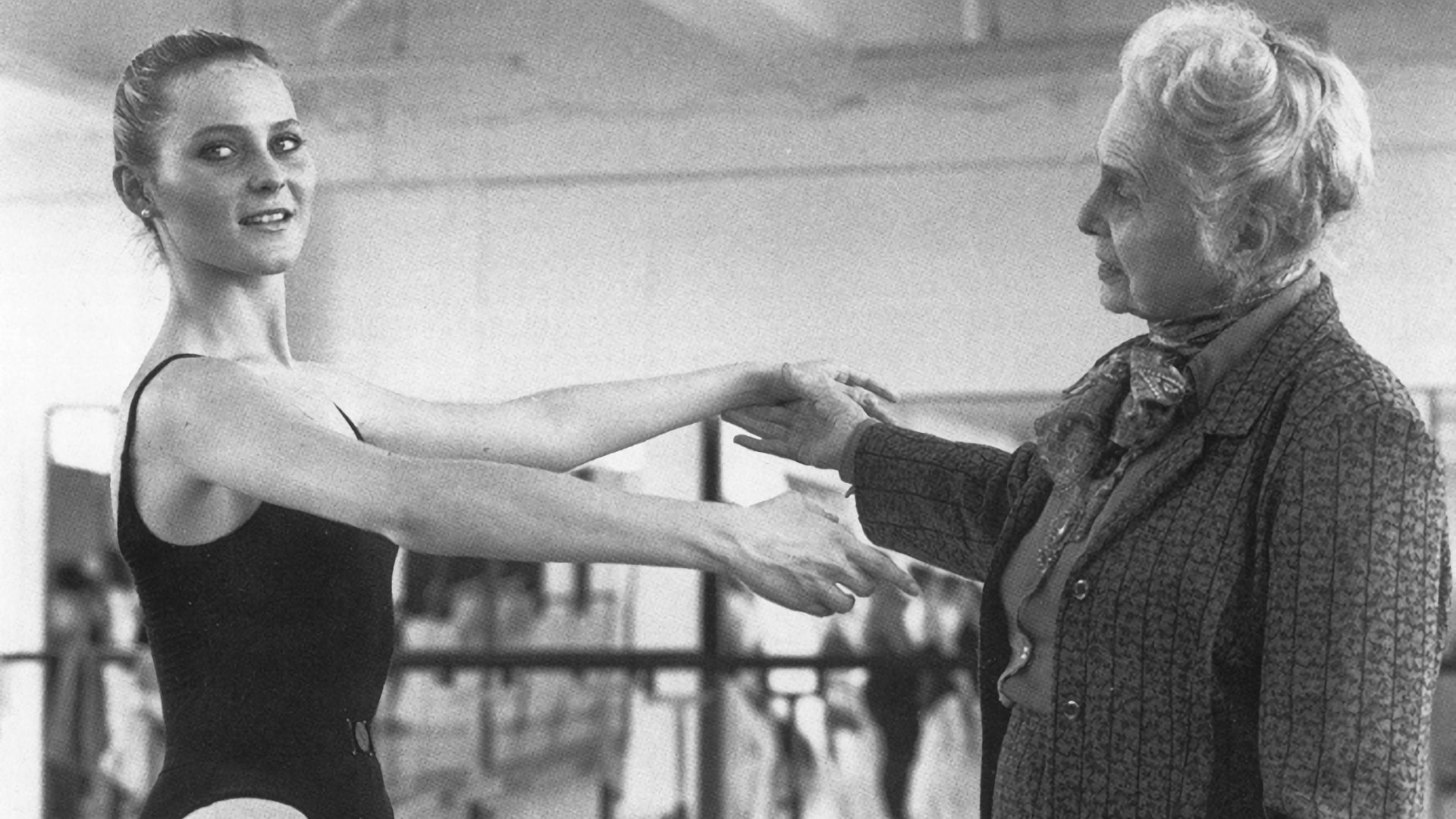 Dame Ninette de Valois, the founder and first director of The Royal Ballet Company, was also the first Patron of London Studio Centre. As a young dancer, Dame Ninette studied with Leonide Massine, Edouard Espinosa and Enrico Cecchetti – the leading ballet masters of the day – before joining Diaghilev’s Ballets Russes.

As someone who is passionately committed to dance education, Dame Ninette was pleased to support Bridget Espinosa’s vision of a broadly based, professional training that embraced the best in classical and contemporary dance and the commercial theatre. She knew that a healthy profession depended on a focused and challenging education. On her appointment as London Studio Centre’s Patron, she wrote: 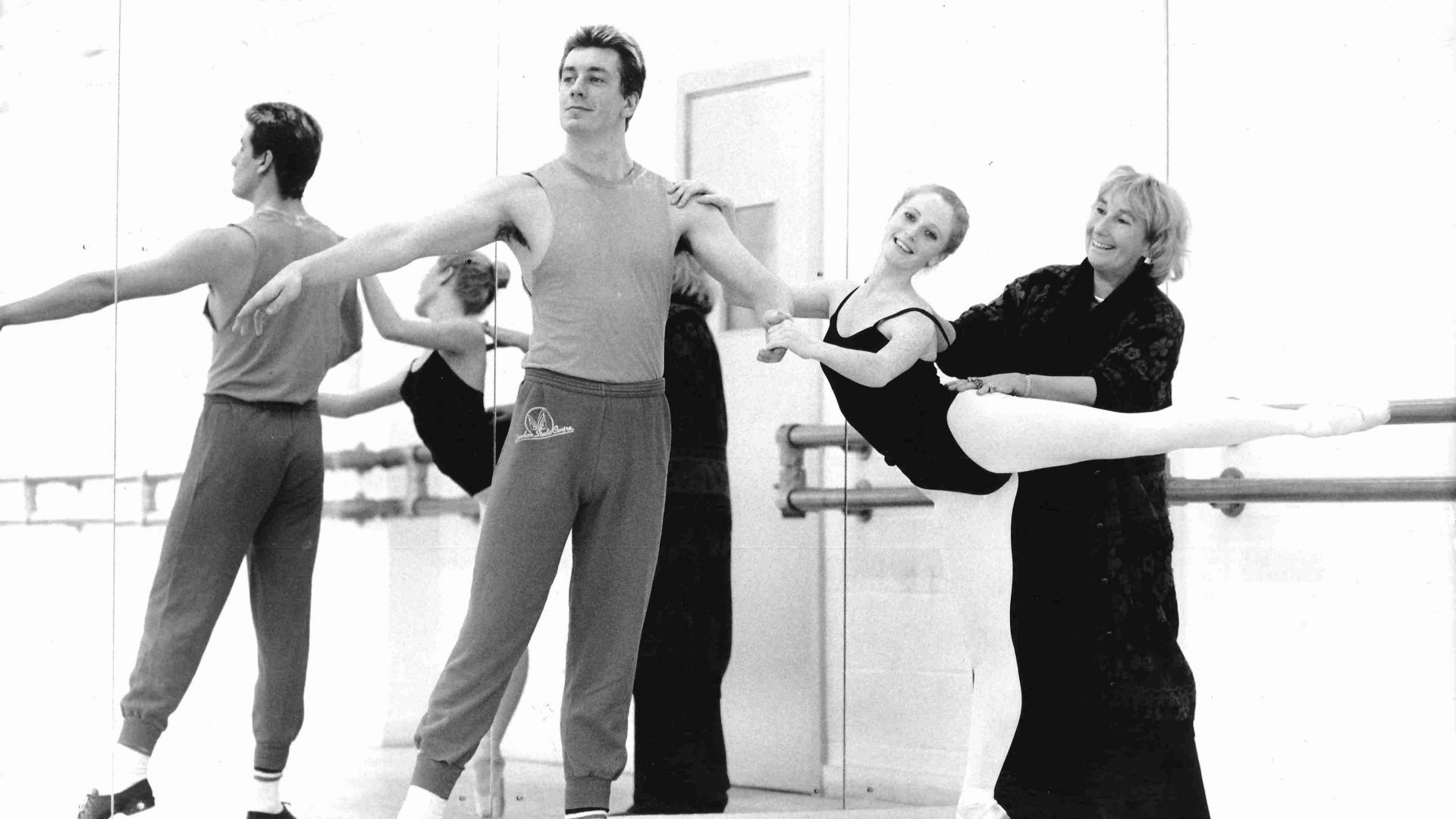 Bridget Espinosa opened London Studio Centre in September 1978 in Tavistock Place. At the time, she was very aware of the need to provide dancers with the very best training in dance, music and drama in preparation for various careers in the professional theatre. This approach is based on her own auspicious career and has proved successful ever since.

Nicholas Espinosa joined as a Director 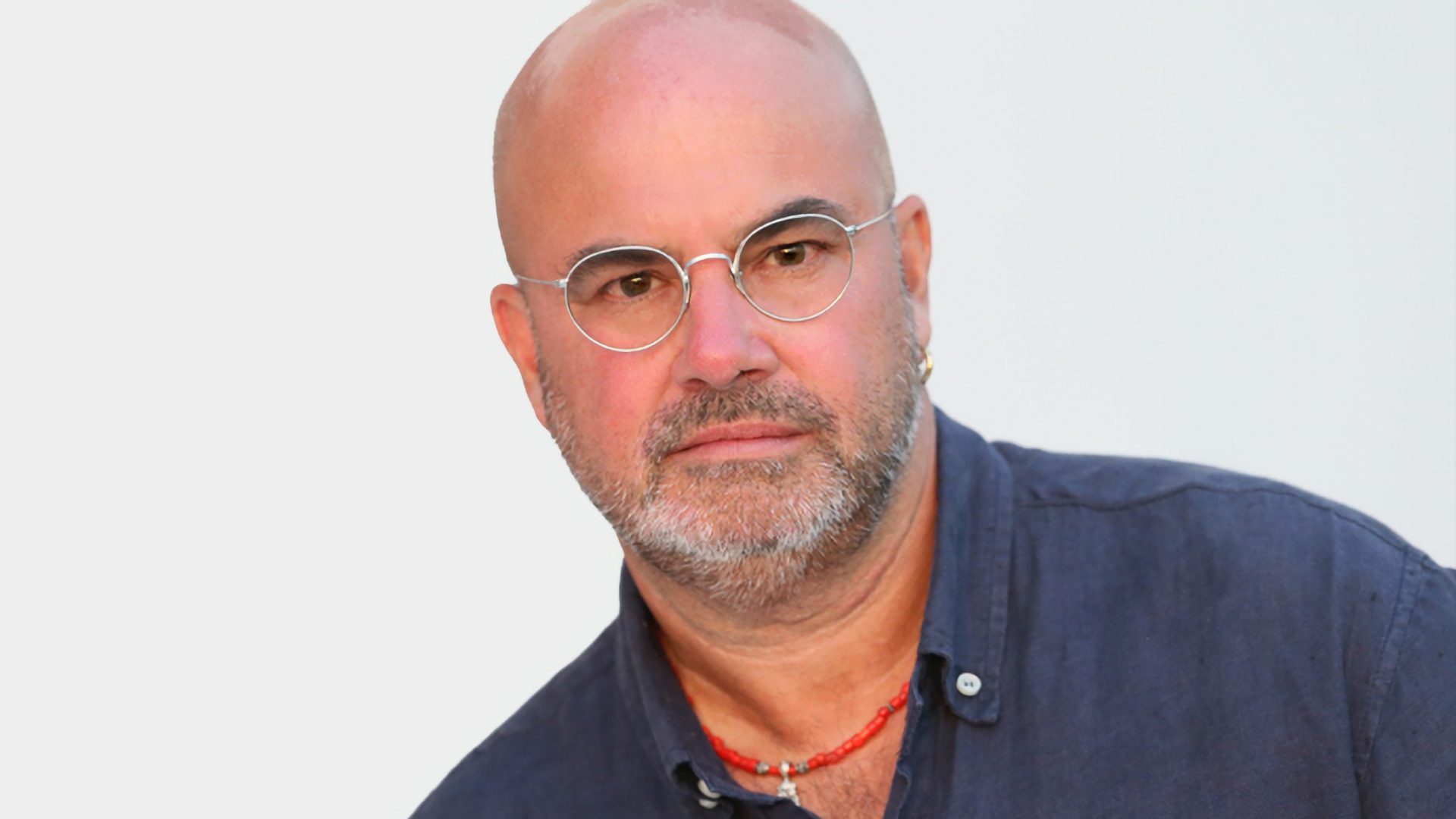 Nicholas Espinosa joined as a Director

Currently, he is Chairman of BBO Dance (formerly the British Ballet Organisation) and a Trustee for Yorke Dance Project. He is also a former member of the SOLT Dance Panel for the Olivier Awards and is married to Nikki, having two children – Jean-Paul and Stephanie. 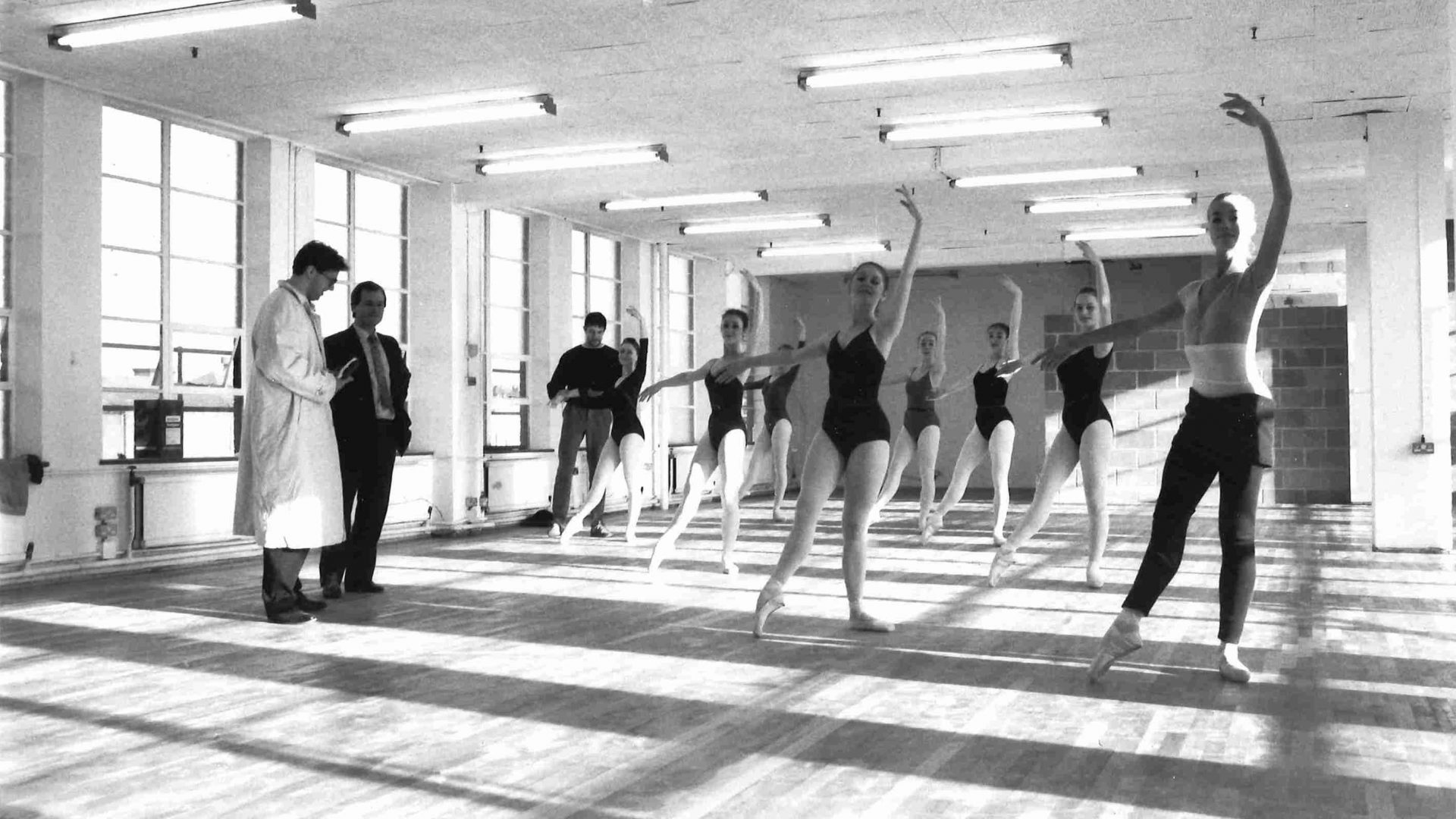 Nicholas Espinosa was responsible for instigating the design and redevelopment of 42-50 York Way into one of the largest dance studios in London at the time. It consisted of 17 dance and rehearsal spaces spread over 5 floors in central London.

The introduction of the BA (Hons) Degree

The introduction of the BA (Hons) Degree

The introduction of the BA (Hons) degree validated by Middlesex University in 1995 marked a successful step for London Studio Centre, and one that was uncommon at the time within the dance industry and has only become more popular in the years that followed. This newly validated programme ran alongside the conservatoire’s already successful London Studio Centre Diploma, both of which can still be enrolled on today, updated to still be at the forefront of dance teaching. 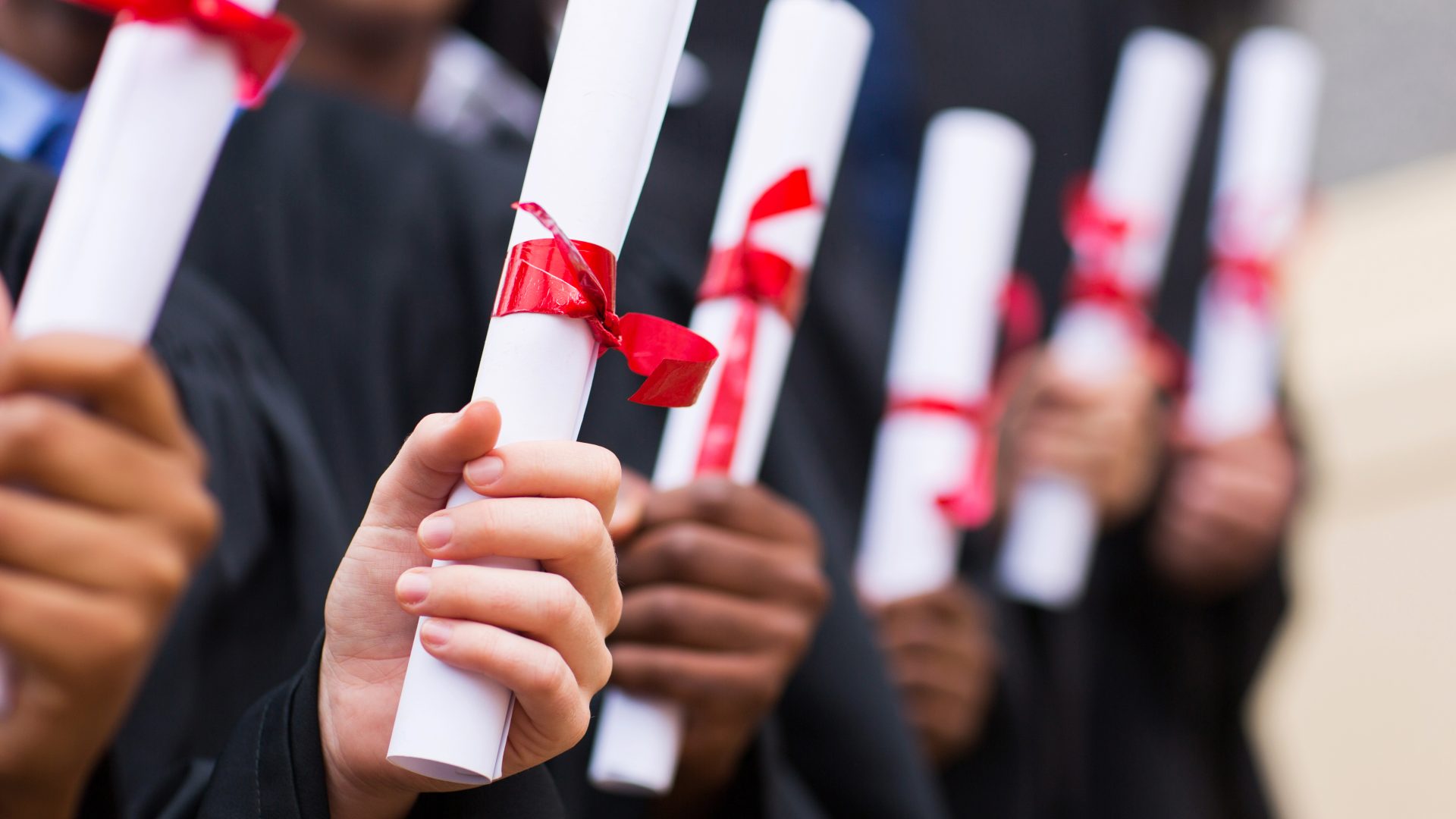 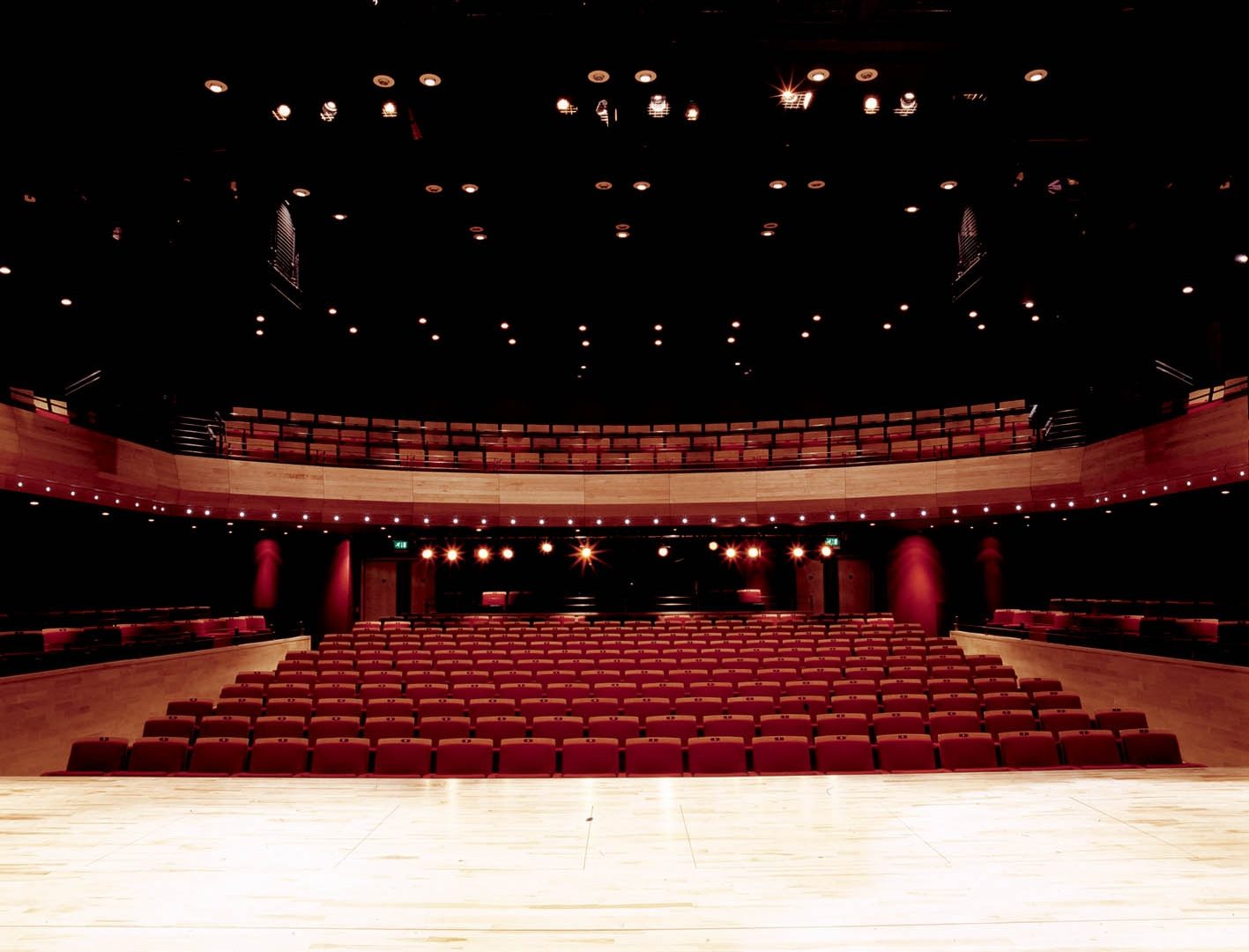 Since 1987 LSC had been based at York Way, Kings Cross but in 2012 moved to the award winning venue artsdepot, in North Finchley, boasting a considerable range of facilities including 2 theatres and multiple dance studios. 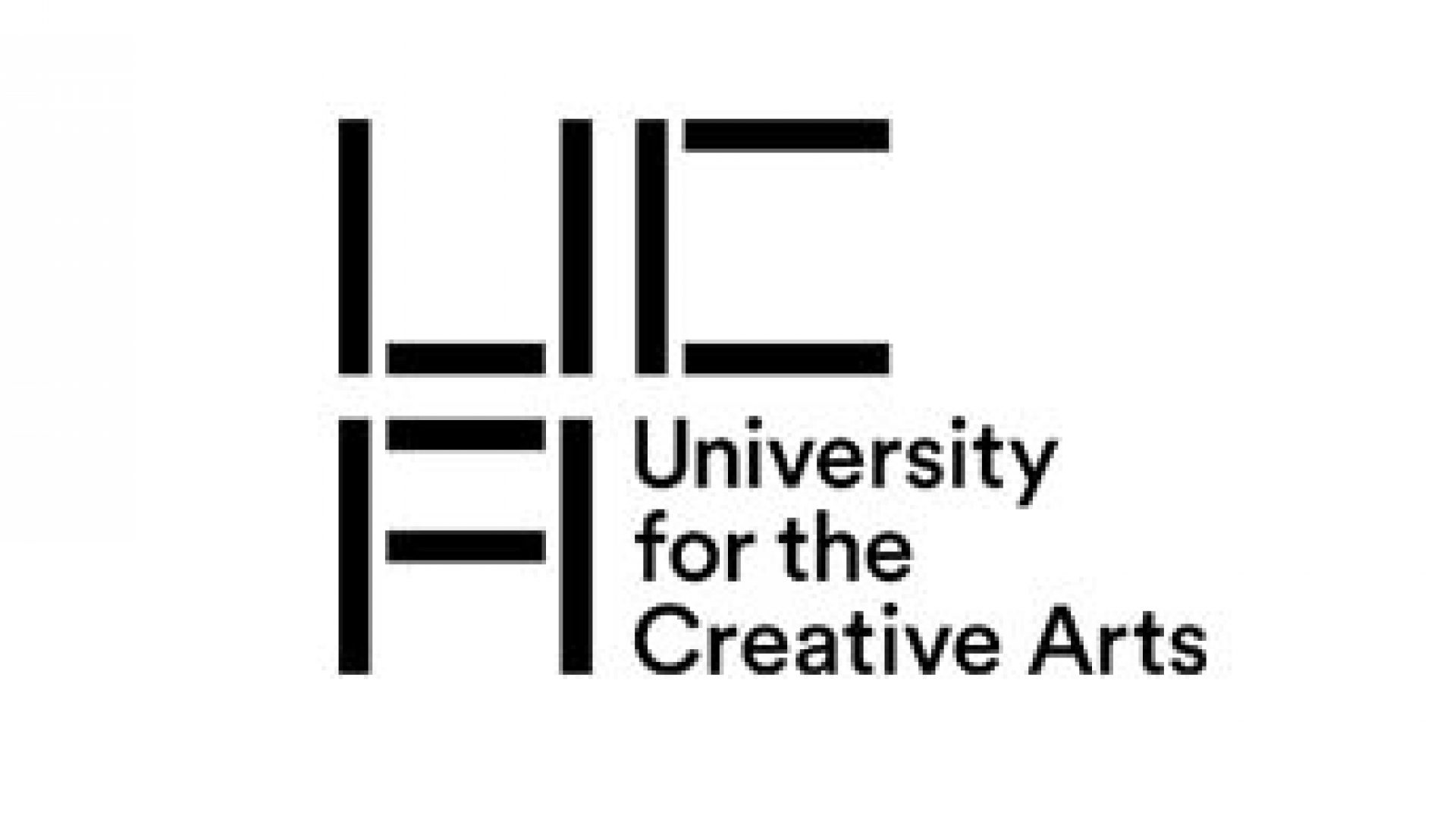 In addition, this new partnership broadened LSC’s postgraduate provision of dance education qualifications. These postgraduate courses are designed specifically to be delivered by distance learning for professional practitioners who wish to transition into teaching.

In parallel to these new qualifications validated by UCA, LSC broadened its postgraduate provision with Middlesex University to support and develop professional performers.

London Studio Centre is known for its acclaimed performing companies, all of which are comprised of performers from the conservatoire’s training programmes.
Find out more

At London Studio Centre, we aim to make our application process as simple as possible, meaning you're able to complete the whole process online.
Find out more

In the 40+ years since LSC was founded, the conservatoire has trained countless performers and professionals who have gone on to achieve great success.
Find out more